The diagram gives you a brief idea about the Hospital management process that has small but important substructures such as staff structure, hospital structure, patient treatment terminology, and relationship with patients.

A Person could be associated with multiple hospitals and likewise a hospital can serve or employee multiple Persons. In the above diagram, the person class has derived attributes /name and /homeaddress.

/name designates the full name of a person and it can be combined with the title:, given the first name, the middle name, and the last name (family name) of a person.

The Patient class has a derived attribute /age. The attributed is derived because the age can be calculated using the Date of Birth and the current date (Today date) or the date of admission of the patient.

Ward is the section in the hospital for patients who need typically the same kind of care. The rooms or similar types of suits are grouped together to form a ward.

There are several wards in a hospital. The ward can be empty or it can have N number of patients. Each ward has its own unique name. The diagram below denotes the ward’s uniqueness with {id}.

There are doctors with different specializations i.e. Orthopaedics, dieticians, or Ophthalmologist. These doctors are organized into teams also called firms. Each of these teams is categorized with a unique name or code and is represented as a Consultant Doctor (in the United Kingdom, Ireland, and parts of the Commonwealth) or attending physician in the United States.

These attending physician or consultant doctor is a senior doctor and have completed all their specializations studies and are practicing their medicine in their own clinic or hospital. in the specializing they studied. They can supervise their fellow colleagues, junior doctors, nurses or junior medical interns. The rest of the team consists of junior doctors and each doctor can be a member of only 1 team.

Every patient is in a single ward and is under the observation of a single team of doctors. The number of doctors may vary to multiple doctors but all the doctors will always belong to a single team that treats the patient.

The doctors can treat any number of patients. The head of the team accepts the responsibility with respect to legal matters and others. The team leader looks after all the patients assigned to him even with the small minute by minute decisions made by the colleagues. 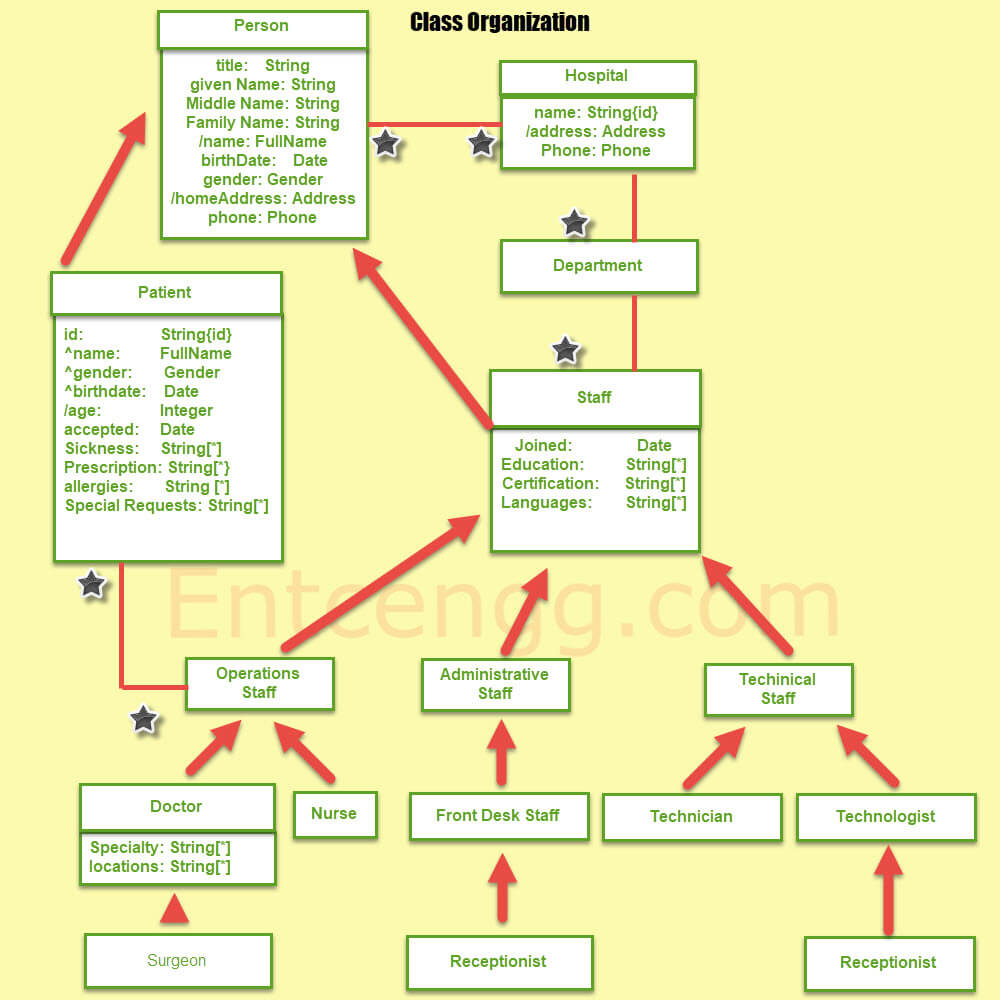 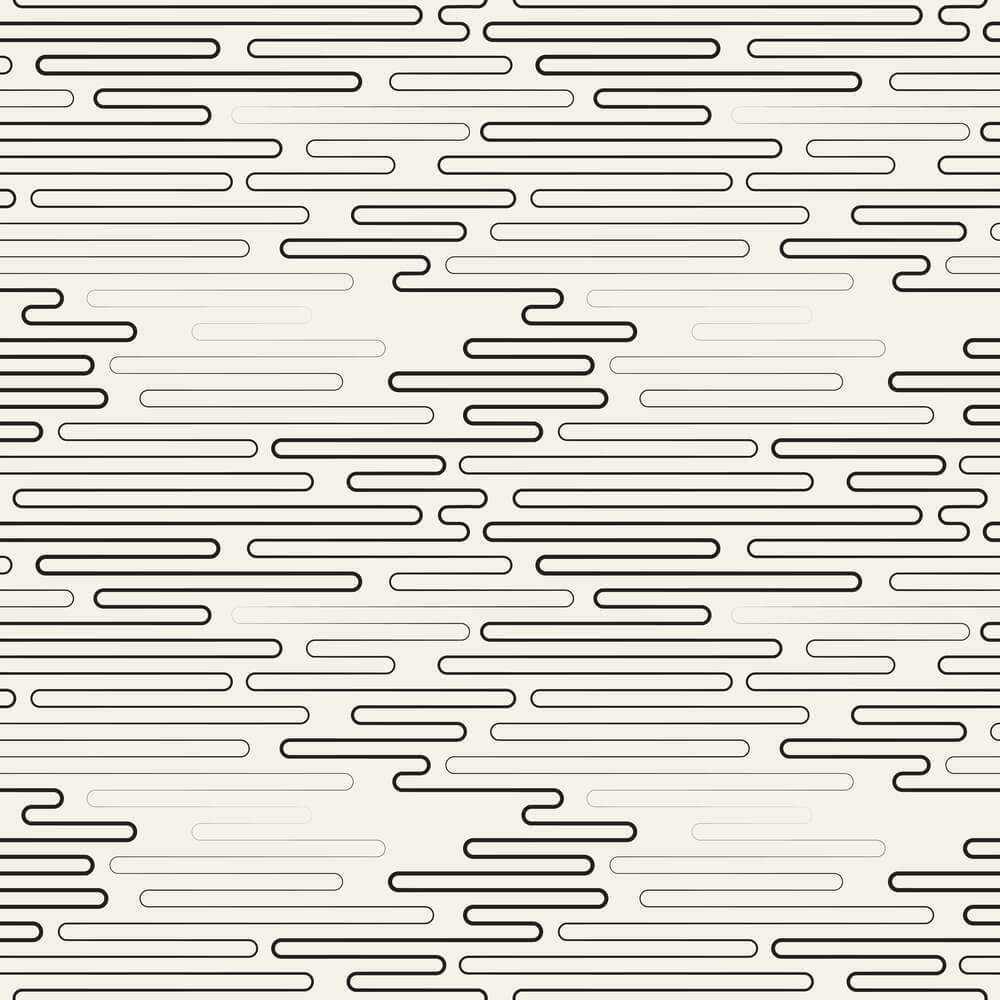 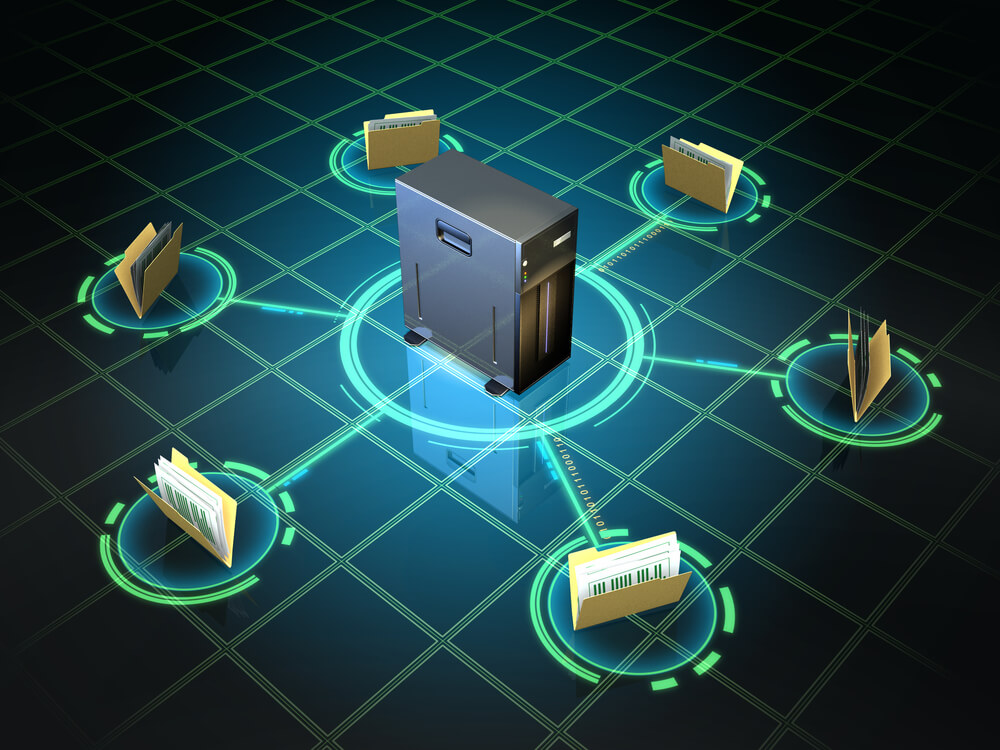