2.The designer expresses the ideas in terms related to the application domain of the software.

3.To implement these ideas, their description has to be interpreted in terms related to the execution domain. 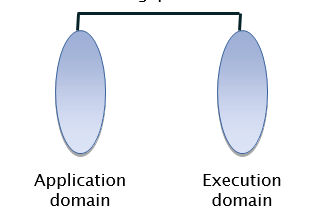 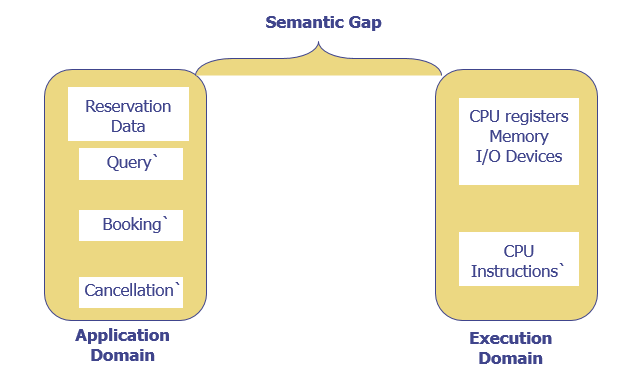 The semantic gap has many consequences, some of the important are 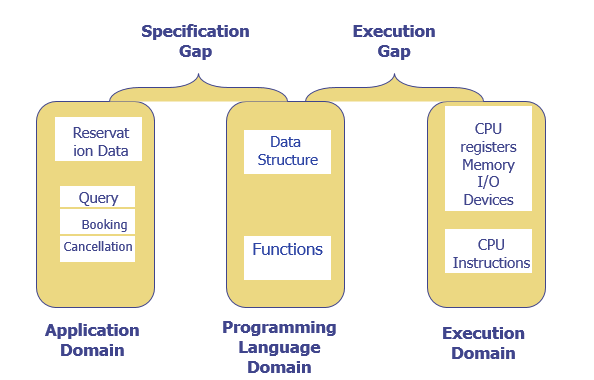 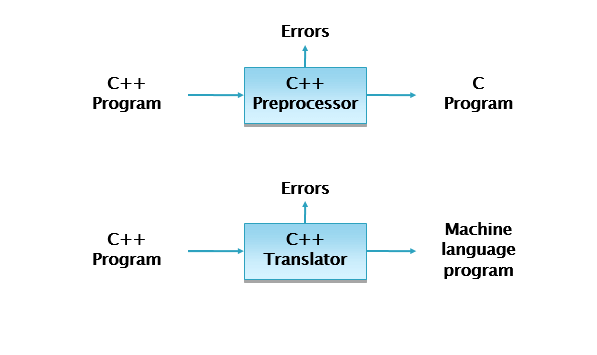 Fundamental activities divided into those that bridge the specification gap and execution gap.

Lets us know briefly about these two,

Program Translation:The program translation model bridges the execution gap by translating a sources program into program in the machine or assembly language of the computer system, called target program.


Characteristics of the program translation model:


The function of an interpreter is same as the execution of machine language program by CPU. 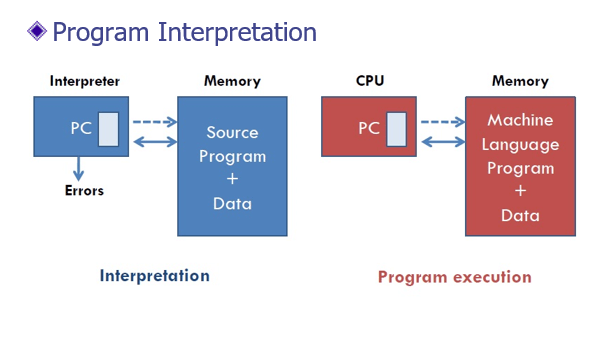